Those saying Brexit right down to just 38% – politicalbetting.com 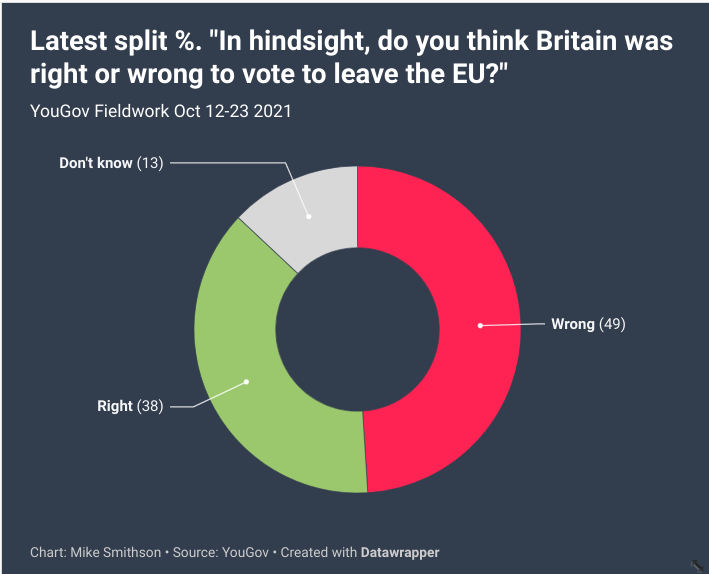 Those saying Brexit right down to just 38% – politicalbetting.com

The same YouGov poll that had the CON lead back in double figures also had what for the government is the second-worst Brexit tracker finding on record. The latest split is in the chart above.