The next domino? – politicalbetting.com 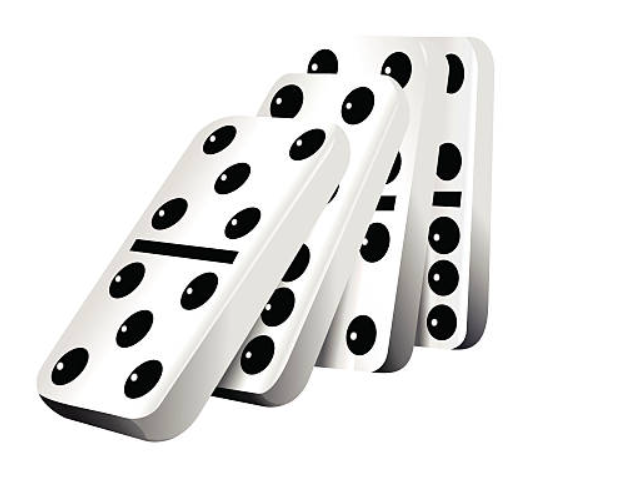 The next domino? – politicalbetting.com

In 2019 the US President decided to withdraw US troops from the Syrian-Turkish border, a move seen by many – and certainly the Kurds, who were heavily involved in fighting and defeating IS in Iraq – as a betrayal.