Allegra Stratton is right to raise questions about EVs – politicalbetting.com 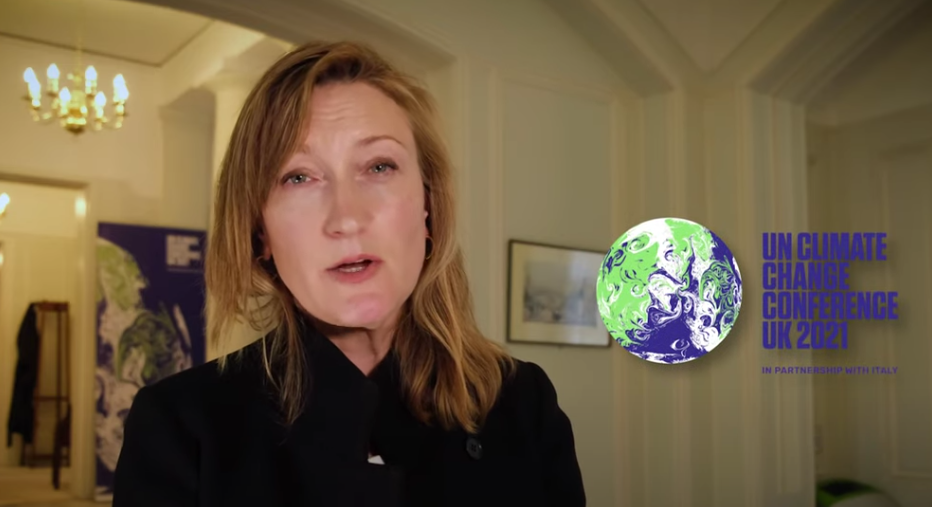 Allegra Stratton is right to raise questions about EVs – politicalbetting.com

Former Newsnight reporter and Number 10 spinner, Allegra Stratton, has caused a bit of a stir by raising questions about the current feasibility of electric cars and the the lack of infrastructure to support them. This has been accentuated by her current role in handling the PR for the Glasgow UN climate change conference. When asked about her getting an electric car she said she didn’t fancy one yet and preferred her diesel Golf.