They Gush over Truss: Betting on the next Tory Leader – politicalbetting.com 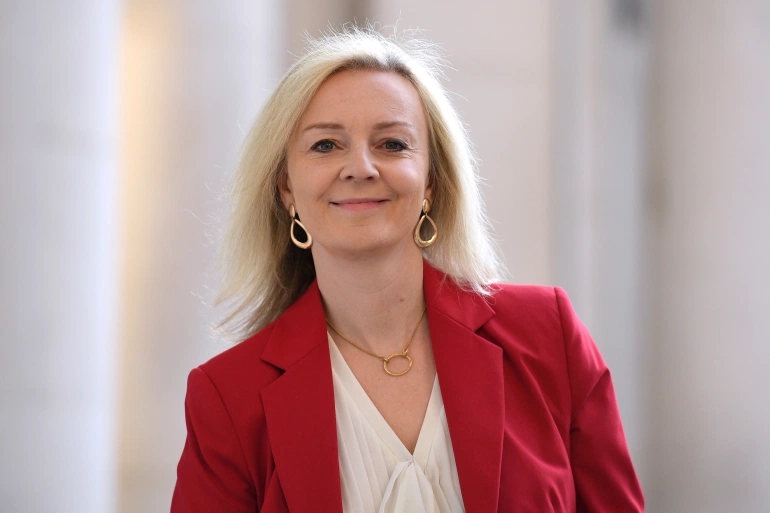 They Gush over Truss: Betting on the next Tory Leader – politicalbetting.com

As previously discussed, I suspect Boris Johnson won’t be departing Downing Street very soon – but one day he will. And while bets which are for long and uncertain durations aren’t ideal, there may be value in betting on his successor.