No More to be Said? – politicalbetting.com 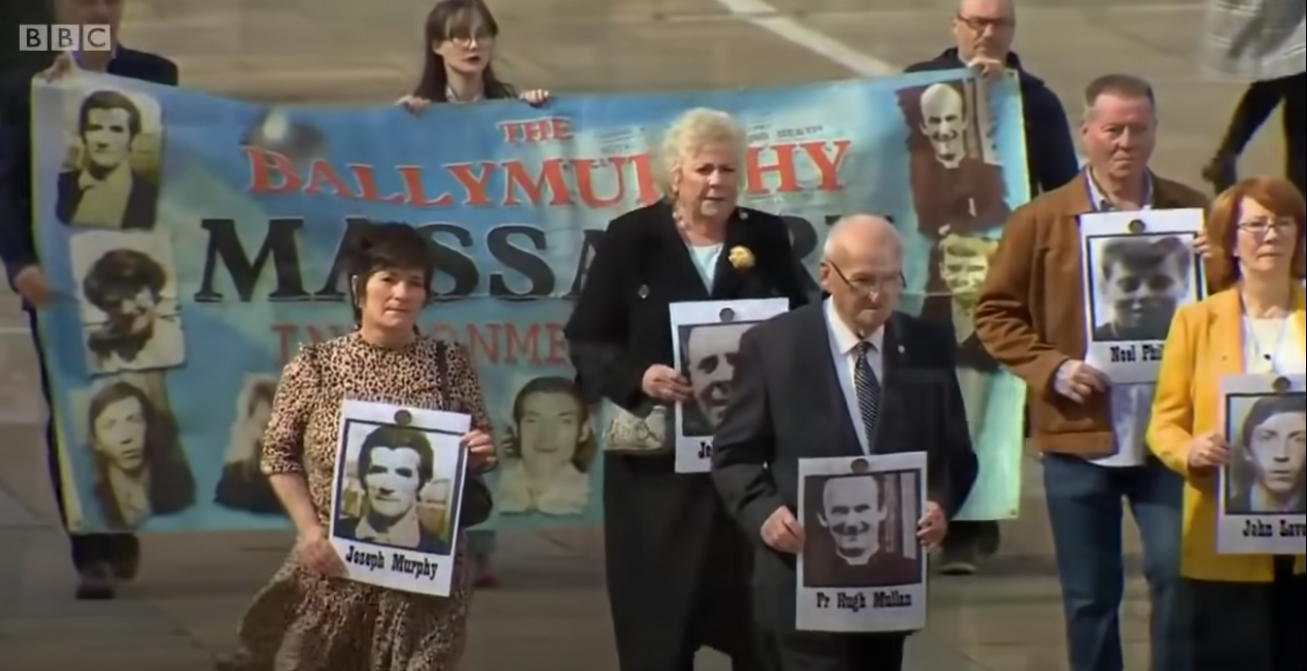 No More to be Said? – politicalbetting.com

No-one cares about Northern Ireland. No-one, bar its inhabitants, ever really has. Not the British Government which washed its hands of the province 100 years ago, leaving it to Stormont’s tender care. Not Britain’s political parties, declining to offer their political vision to its voters. Not United Kingdom voters who ignored Brexit’s consequences for its peace settlement. Not the current Prime Minister who signed up to a Protocol he either did not understand or had no intention of keeping. Not the EU either – willing to ignore its delicate political balance in order to pursue its vendetta against a vaccine manufacturer and its main client. The Irish government cares, of course, or says it does – but this is rather in the manner that a person with a persistent stabbing pain will say that he cares about that pain. And a few politicians – here and in the US – care because it makes them look good or because they need votes. But it is largely unloved, the unwanted child left out in the cold stubbornly refusing to die.So it is understandable that there is a weary response to the coroner’s finding in the inquests into the killings of 10 innocent civilians in August 1971 in Ballymurphy by members of the Paras during Operation Demetrius, the government’s attempt to arrest IRA members en masse. The soldiers’ behaviour was wrong. What else can possibly be said?