You might need a brave heart for this Scottish bet – politicalbetting.com 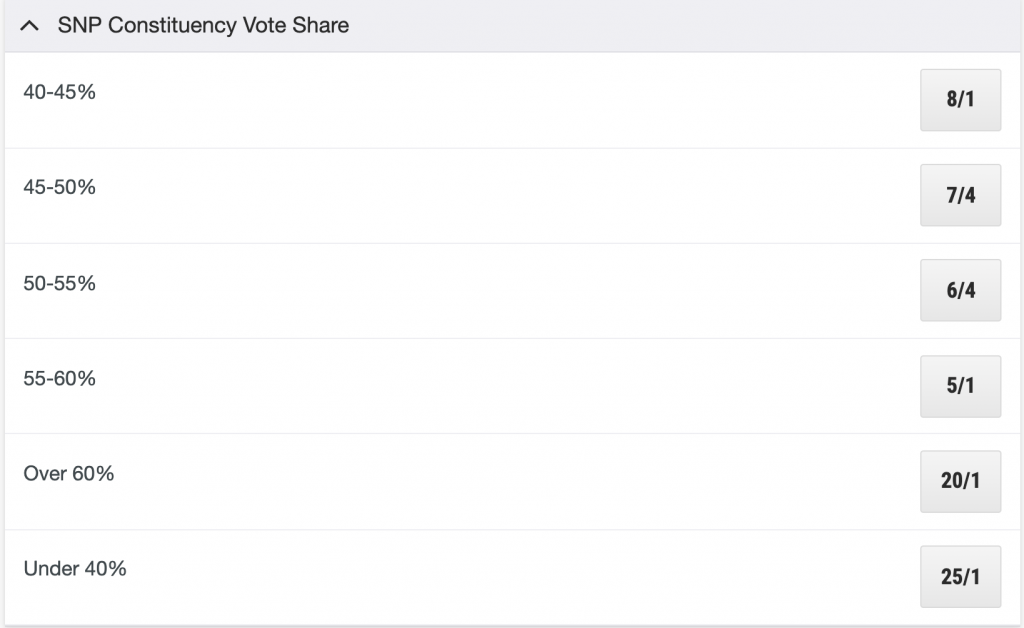 You might need a brave heart for this Scottish bet – politicalbetting.com

Betting on Scottish matters has been an enjoyable and very profitable area for myself and many other PBers, from seeing Iain Gray’s collapsing ratings in 2011 indicating the SNP was going to achieve what the voting system was designed to stop, to 2014 referendum, to the SNP tsunami in 2015, the SNP losing their majority which was tipped at 10/1 and 8/1 on the day of the 2016 election, and the 2017 Scottish Tory surge, perhaps it is distance and the lack of a vote that helps lend perspective and wisdom?