A Butcher’s Bill for EU – politicalbetting.com 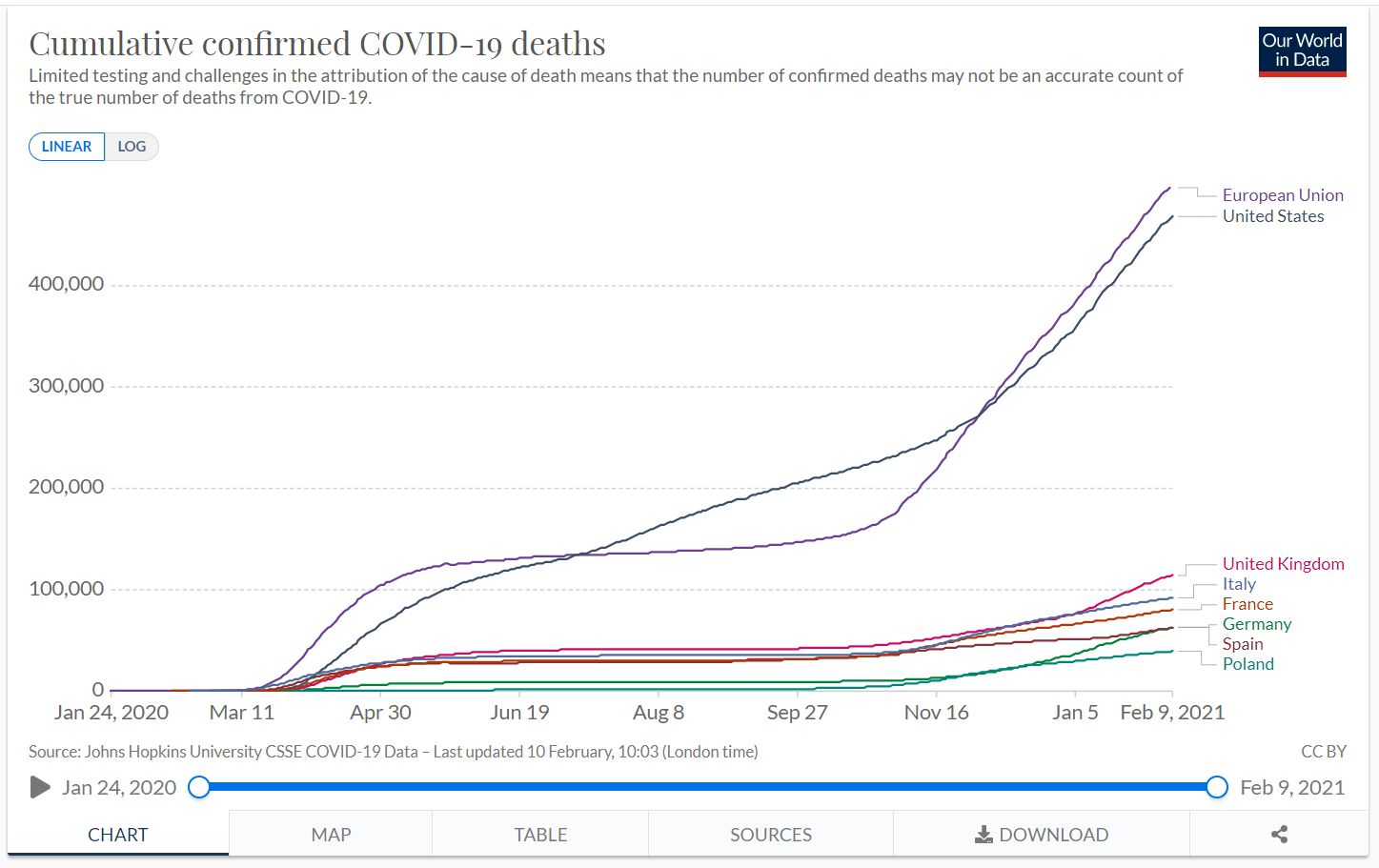 A Butcher’s Bill for EU – politicalbetting.com

On Thursday morning the number of “EU Citizens” who have been killed by COVID, based on current official counts, stood at 500,809. It has broken the big half-million.