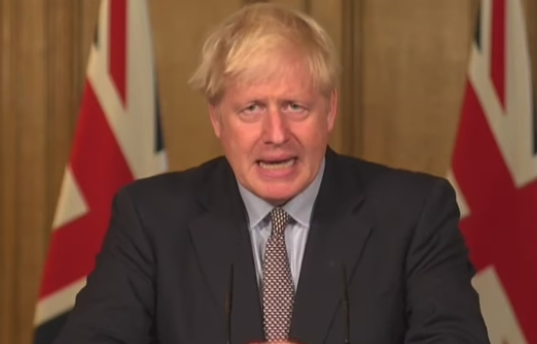 But first, what does it actually do? The government’s compromise with Sir Bob Neill on his amendment does the following:-