Will the Tories ever get over the Kwasi Budget? – politicalbetting.com 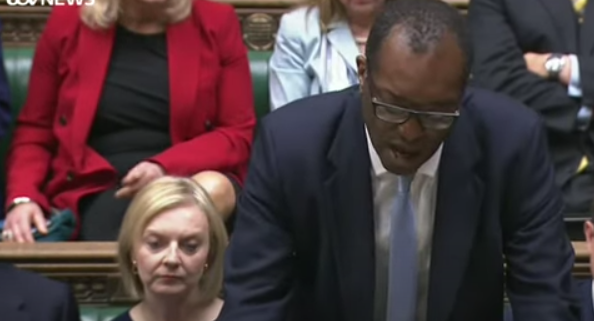 Will the Tories ever get over the Kwasi Budget? – politicalbetting.com

One of the most stunning figures to have emerged in the past few days is that the effort to save sterling in the aftermath of the September budget could have cost the UK pensions industry up to £75 billion.