Day 41 of the Truss premiership and some terrible front pages – politicalbetting.com 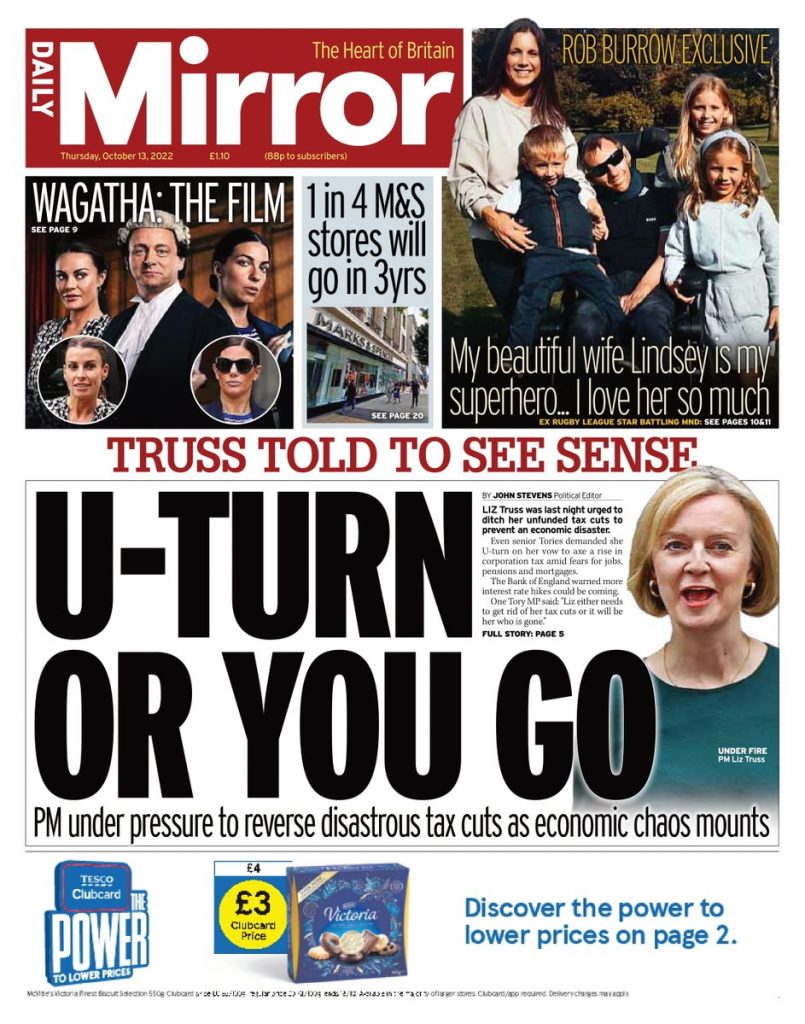 Day 41 of the Truss premiership and some terrible front pages – politicalbetting.com

It was always going to be a problem for Truss that she only won the support of less than 19% of the parliamentary Conservative Party during the leadership election first round. She was the third choice of MPs