It’s a 73% betting chance that Johnson will survive the year – politicalbetting.com 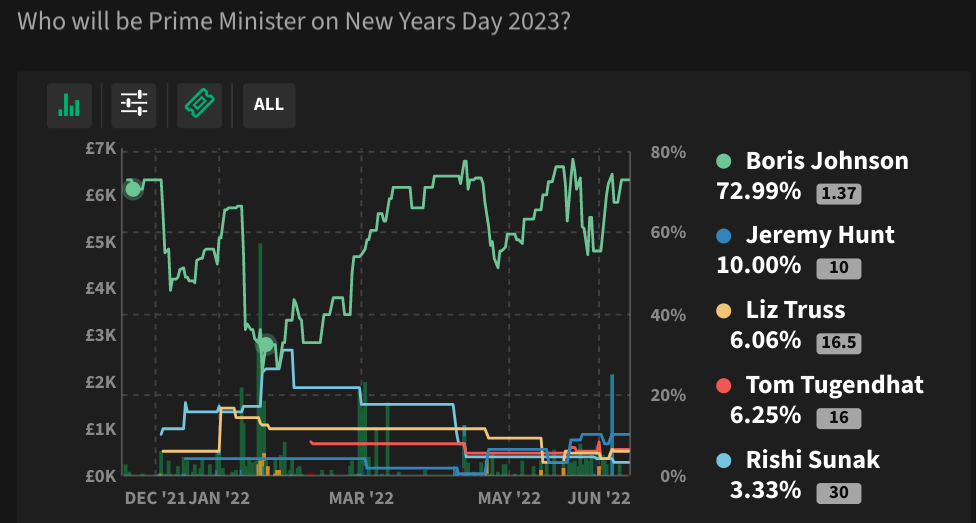 It’s a 73% betting chance that Johnson will survive the year – politicalbetting.com

I’d like this betting orchid because it is pretty straightforward and simply asked who will be Prime Minister on New Year’s Day 2023. As can be seen Johnson has made quite a recovery since earlier in the year when his position looked more doubtful.