Johnson’s premiership is on a knife edge – politicalbetting.com 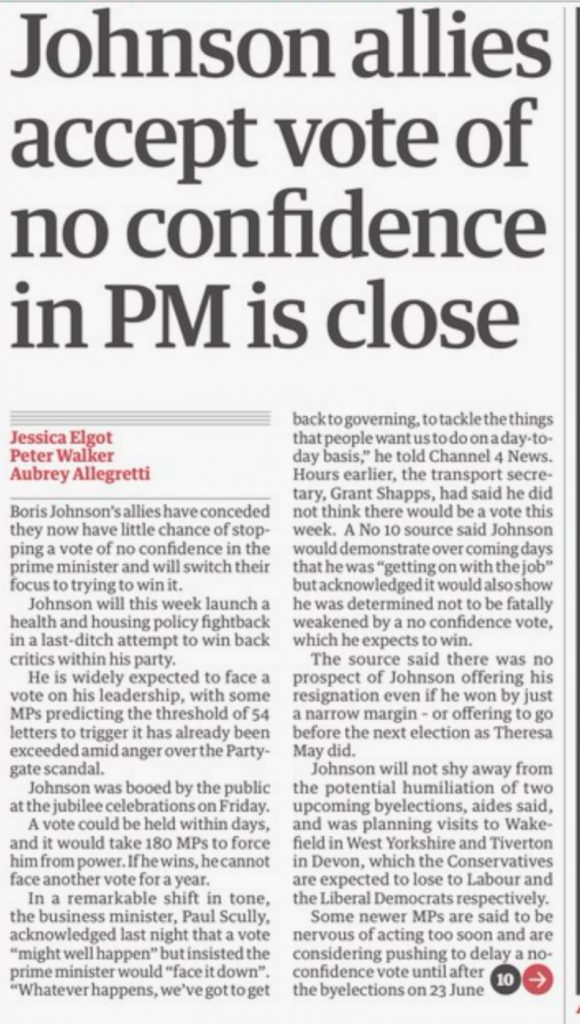 Johnson’s premiership is on a knife edge – politicalbetting.com

Above is the front page of Monday’s Guardian with the UK political news that looks set to dominate the next few days. It appears we are very close to a VONC on Johnson and that could happen very quickly.