Putting two fingers up to Biden on Ulster is a big gamble – politicalbetting.com 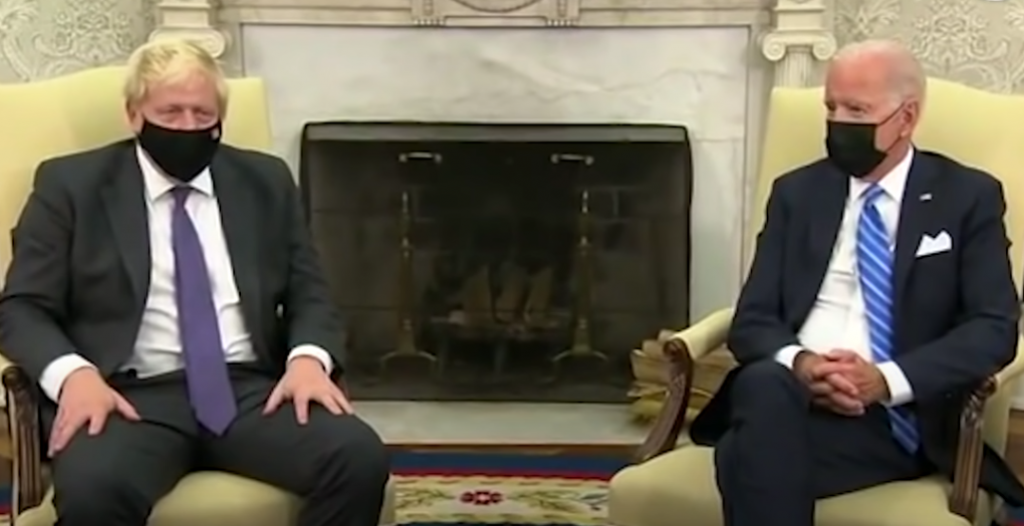 Putting two fingers up to Biden on Ulster is a big gamble – politicalbetting.com

One thing that I don’t think Johnson and team don’t fully appreciate is the big role Joe Biden and other US politicians played in the Anglo-Iriish agreement in the late 1990s which just about stopped decades of the “troubles” in Ireland. It all might seem a long time ago.