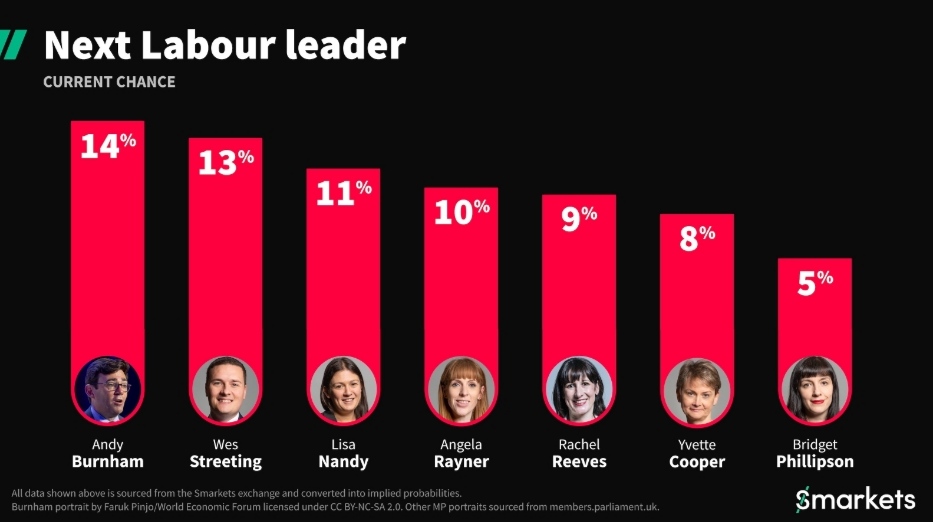 I have made this point repeatedly before but nothing drives me mad more at the moment than those who are betting on Andy Burnham as the successor to Keir Starmer.