Johnson an even stronger favourite to survive till 2024 – politicalbetting.com 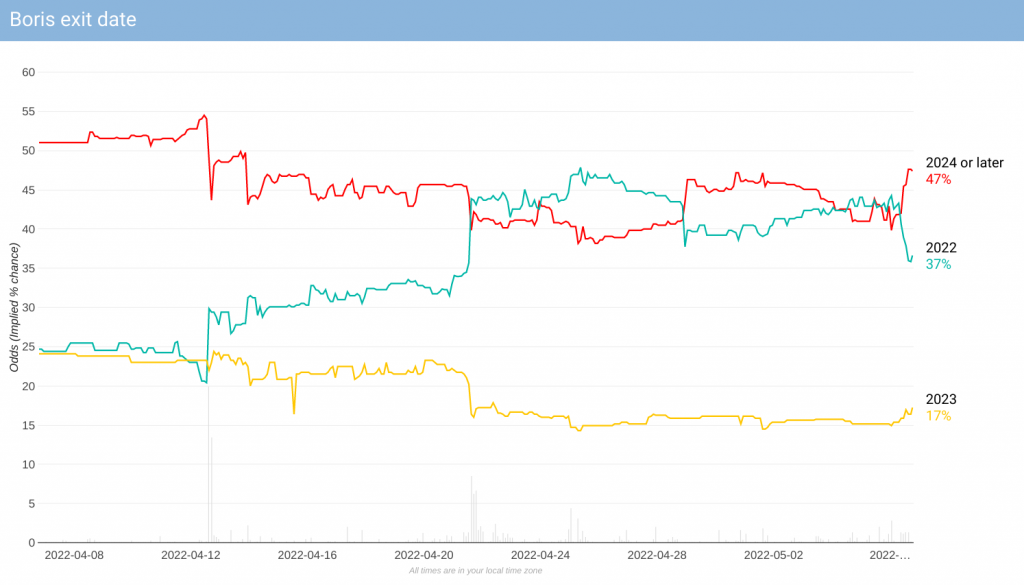 Johnson an even stronger favourite to survive till 2024 – politicalbetting.com

Given that after yesterday’s locals the prime minister looks even stronger in his position there has been a marked change in the betting on when he will actually step down.