Moves against abortion could help the Dems in the midterms – politicalbetting.com 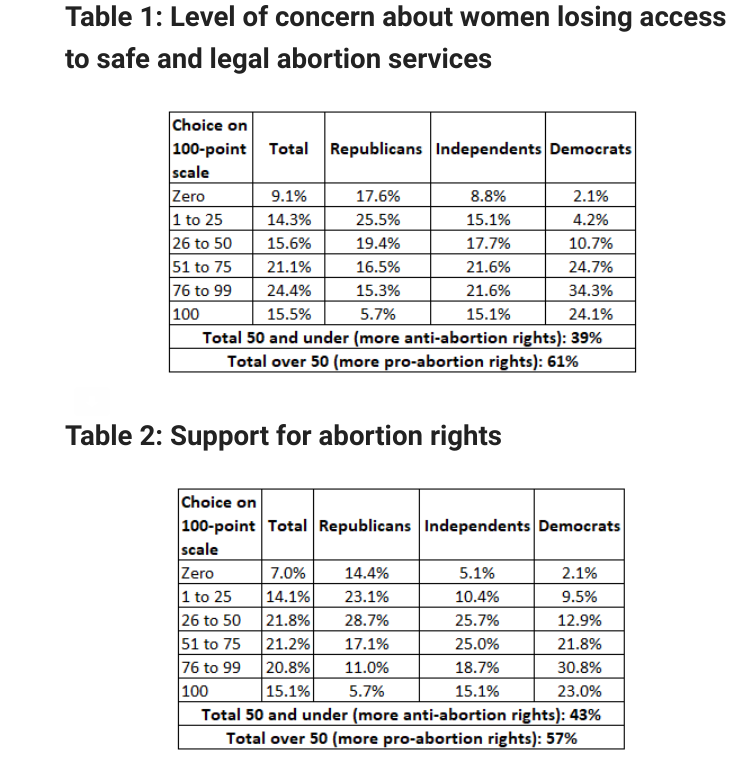 Moves against abortion could help the Dems in the midterms – politicalbetting.com

By far the biggest political development in the United States in the last few days has been the leak of an opinion by one of the justices of the Supreme Court which looks as though US abortion lights laid down more than half a century ago in the case of Roe v Wade could be limited.