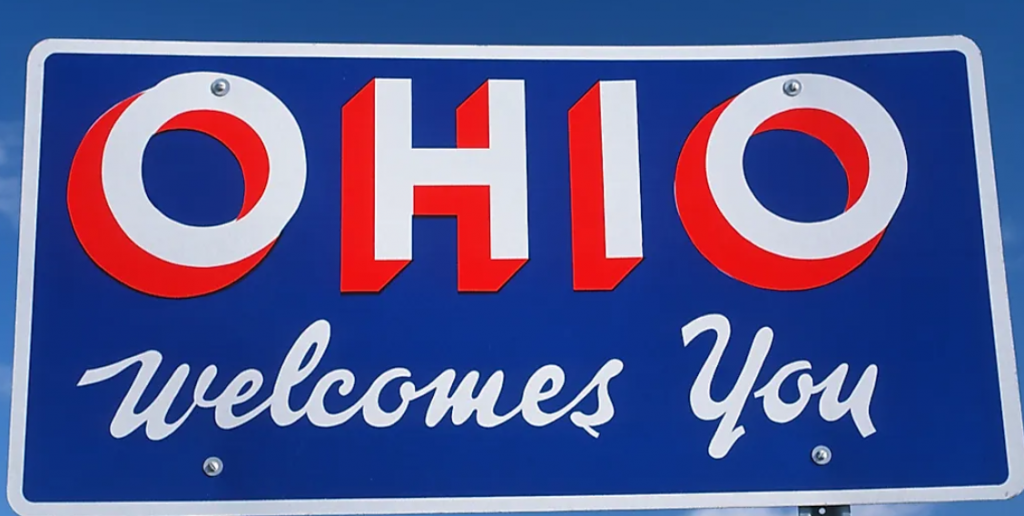 There is an election today, and it might be rather a consequential one. Yep: it’s the Republican Senate Primary in Ohio, and it’s going to give us an early glimpse into Trump’s ongoing popularity with ‘the base’. Because the three leading candidate represent the three different strands within the GOP: