Vulnerable and quadruple jabbed yet I still got COVID – politicalbetting.com 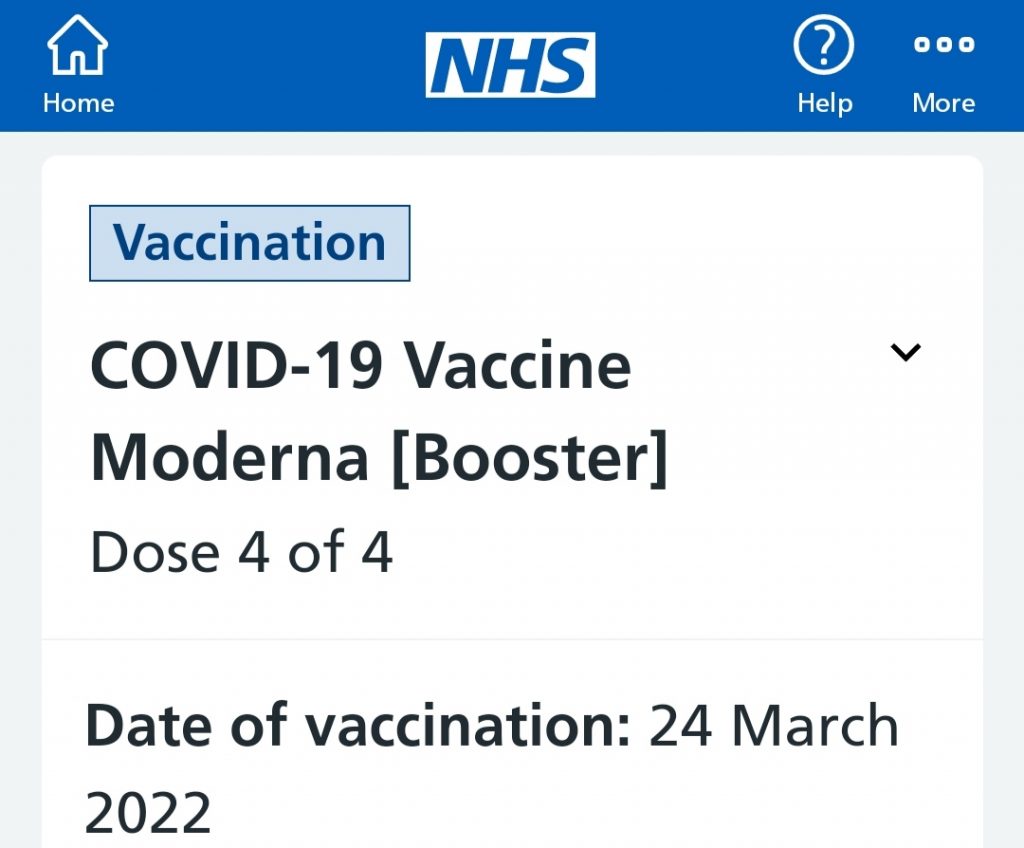 Vulnerable and quadruple jabbed yet I still got COVID – politicalbetting.com

Quite a number of PBers have been contacting me to ask how I am after reporting here during the Easter weekend that I had contracted COVID. Well it took just over a week but I am pretty much over it now. My wife still has it and remains infectious.