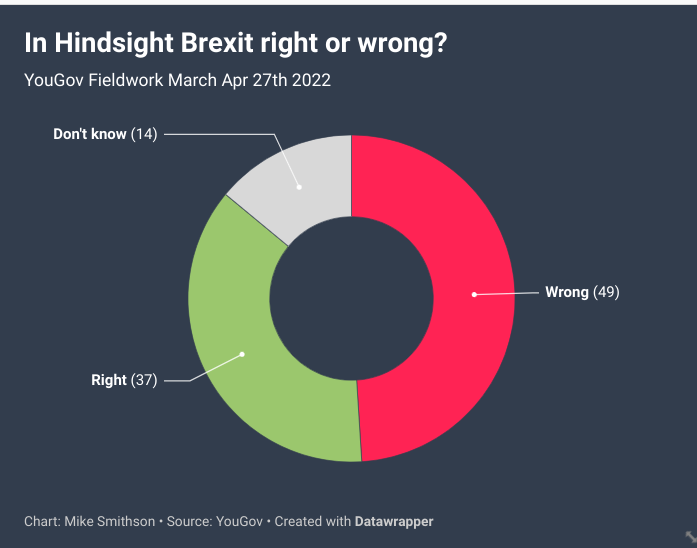 That is a little doubt that the flagship policy of the Johnson administration has been the execution of Britain’s exit from the EU – Brexit.