The Granite State is looking fairly solid for Democrats this year – politicalbetting.com 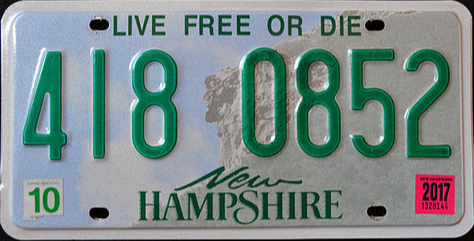 The Granite State is looking fairly solid for Democrats this year – politicalbetting.com

It’s not a good time for Democrats right now, but it’s going to get a lot worse. Nothing in Biden’s approval rating or other key indicators have changed my view from last November that the midterms coming up this year will see Republican gains – probably enough to give them control of both the House and the Senate.