Yorkshire LAB getting excited about a possible by-election gain from CON – politicalbetting.com 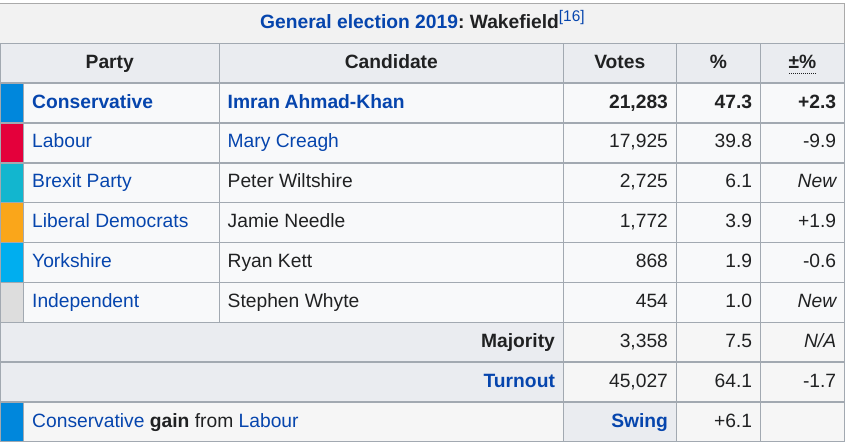 Yorkshire LAB getting excited about a possible by-election gain from CON – politicalbetting.com

One of the things about the main opposition party is that it is an awful long time ago since it was able to gain a seat in a Westminster by-election – something that the Tories and LDs have done at fairly regular intervals in recent years. In 2021 alone the Tories took Hartlepool from LAB while the LDs had spectacular gains at Chesham & Amersham and Shropshire North.