“Sorry” seems to be the hardest word – politicalbetting.com 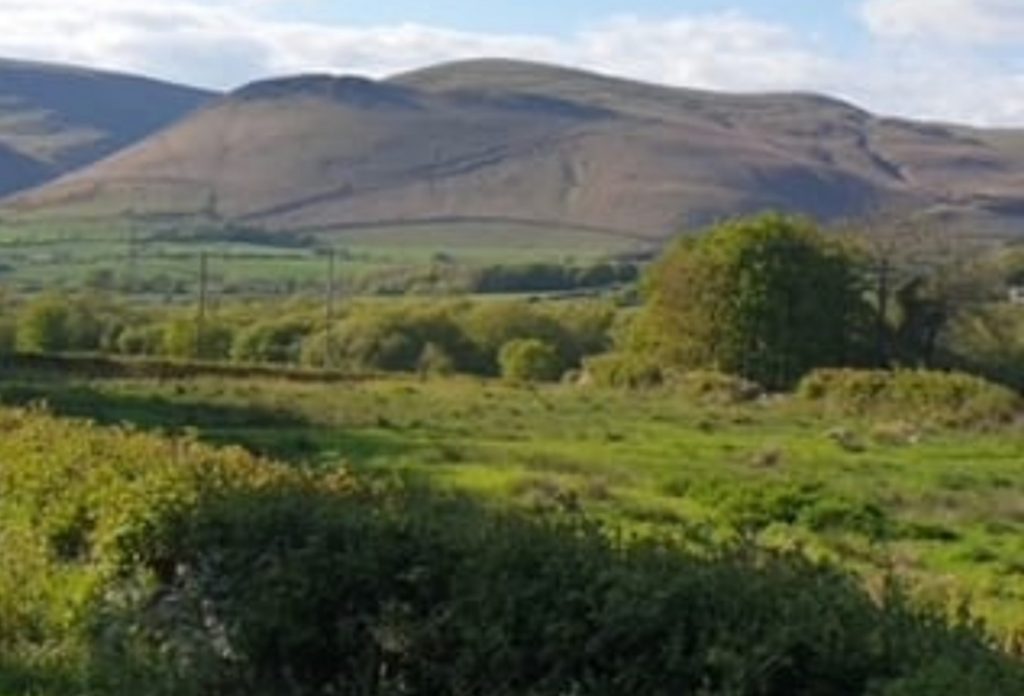 “Sorry” seems to be the hardest word – politicalbetting.com

What a busy month May 2020 was for the No 10 staff. Not only was the PM’s principal private Secretary, Martin Reynolds, busy inviting staff to an after work party to enjoy the lovely May weather, but the story of Dominic Cummings’ escape to his family home (when he was diagnosed with Covid) and subsequent trip to Barnard Castle broke. The newspapers were full of little else for days. MPs were busy placating angry constituents. Some Cabinet Ministers decided to defend a man for protecting his family. The Attorney-General, showing her usual disregard for the proprieties of her position, decided to weigh in on the side of Mr Cummings before the police had even finished their investigation. Others wisely stayed silent. There was much chatter in Westminster corridors. Eventually, a table was brought out into the garden of No 10 so that Mr Cummings could explain to us all what he thought he was doing.