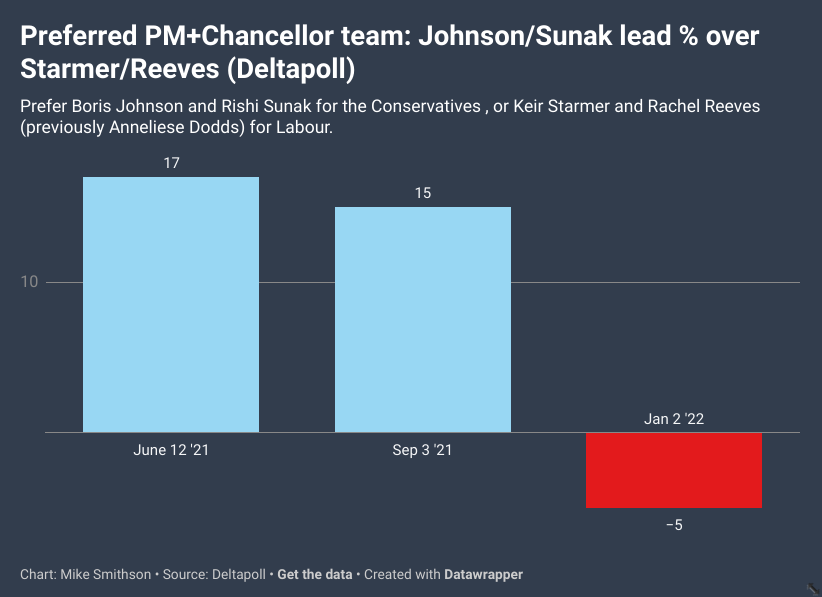 The preferred PM/Chancellor team question is not one that gets included much in political polling but it was part of the latest MoS/Deltapoll at the weekend. To put the latest findings in context, I thought it useful to look back at previous Deltapolls where this has been included.