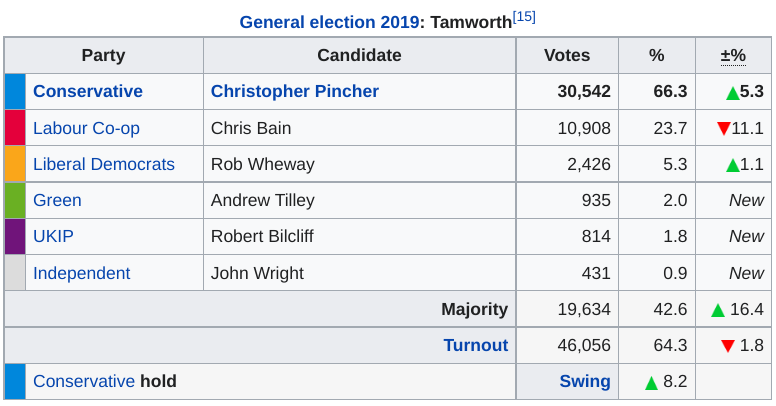 So far at least Mr. Pincher (which seems an unfortunate name given the circumstances) has not resigned as an MP and we await the inquiry into what actually happened that caused this whole affair to explode yesterday.