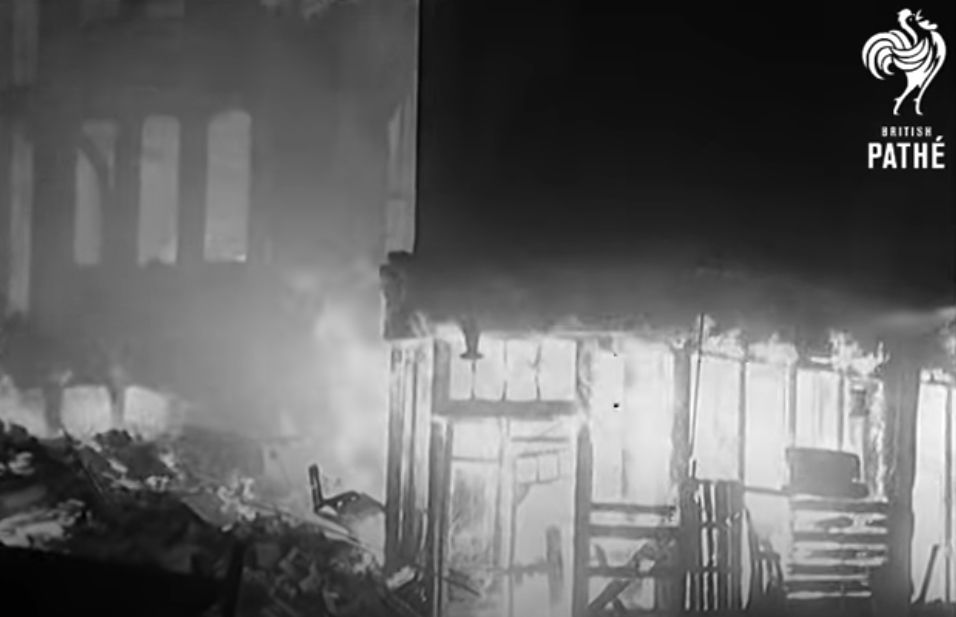 In 1940/41 when the German Bombing of British cities was at its height one of the big rules that everybody had to follow was the blackout. Any little light from a building, it was thought, could help enemy pilots to work out whether they were above populated areas where they could cause maximum damage.