The big challenge for BoJo is that Starmer isn’t Corbyn – politicalbetting.com 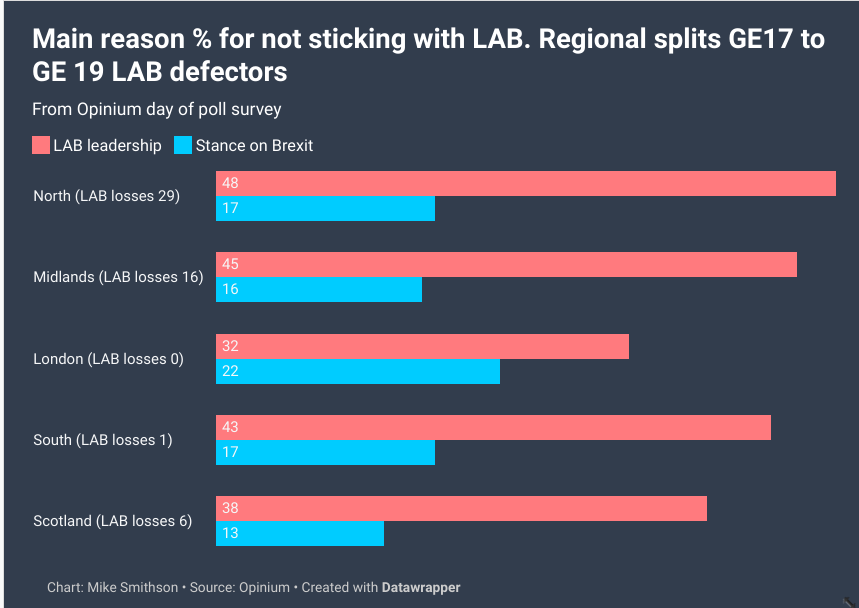 The big challenge for BoJo is that Starmer isn’t Corbyn – politicalbetting.com

I dug out the above polling over the weekend after getting into a discussion on Twitter with Owen Jones and others about my firm view that negative perceptions of Corbyn were the main driver of Johnson’s landslide at GE2019.