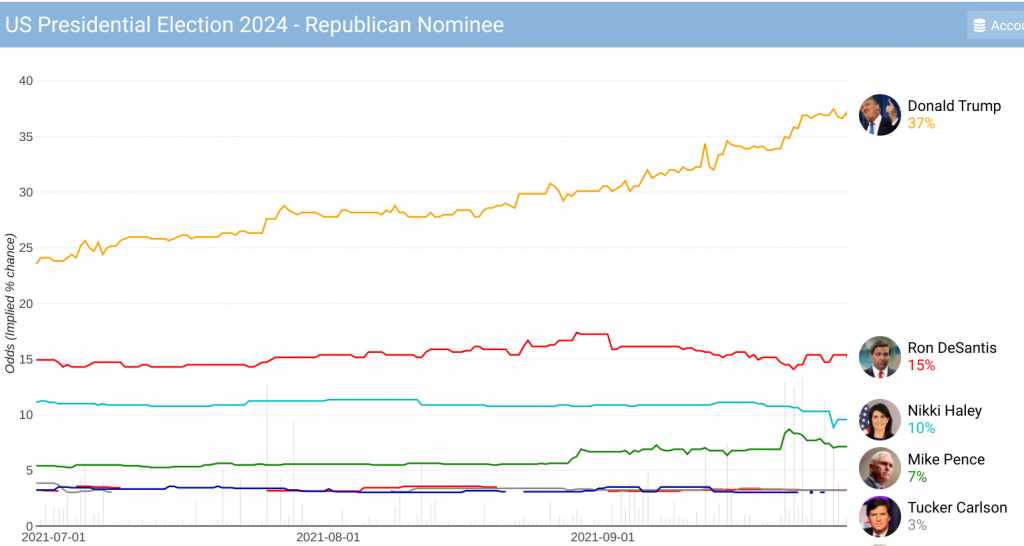 We haven’t looked at the US for some time – maybe because President Biden makes it so much less newsworthy than his predecessor.