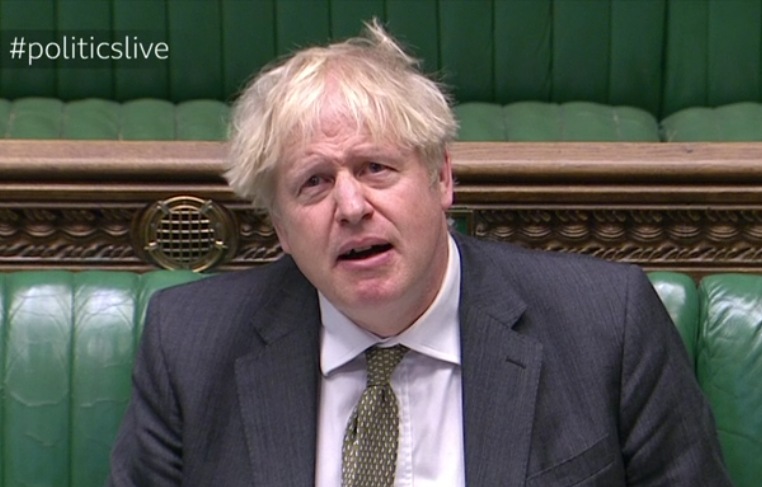 There’s a new YouGov poll out with its regular trackers two of which should seriously concern Johnson as the EU discussions reach a critical stage.