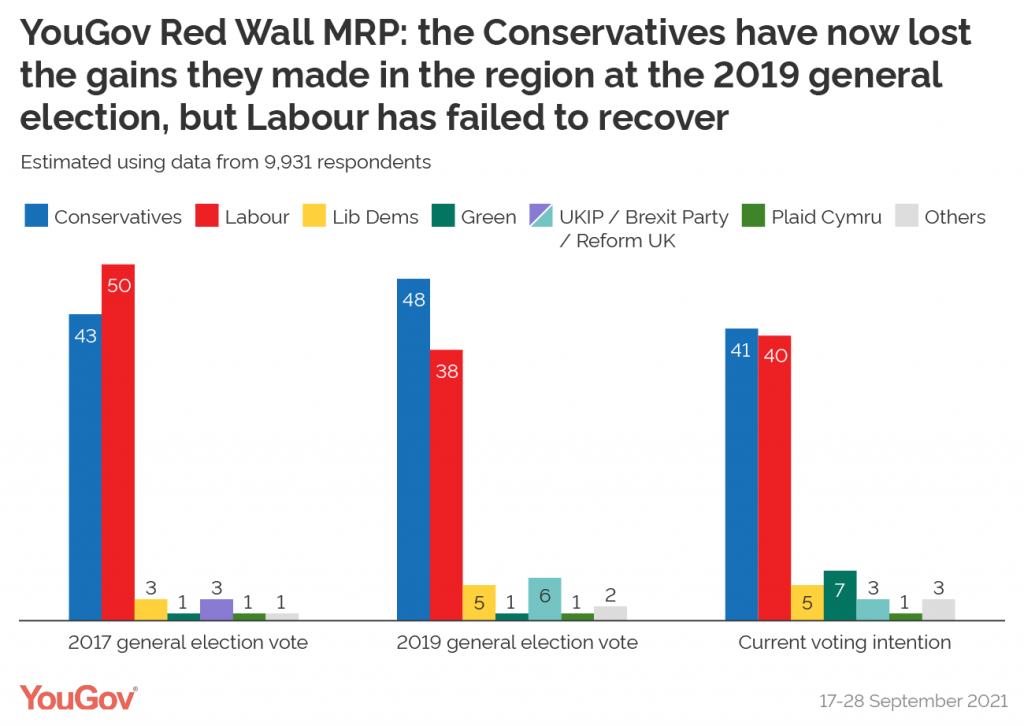 We have now got the first YouGov MRP polling of this parliament which focuses on the so called “Red Wall” seats which were the foundation of BoJo’s big victory at GE2019. This is from the YouGov report: