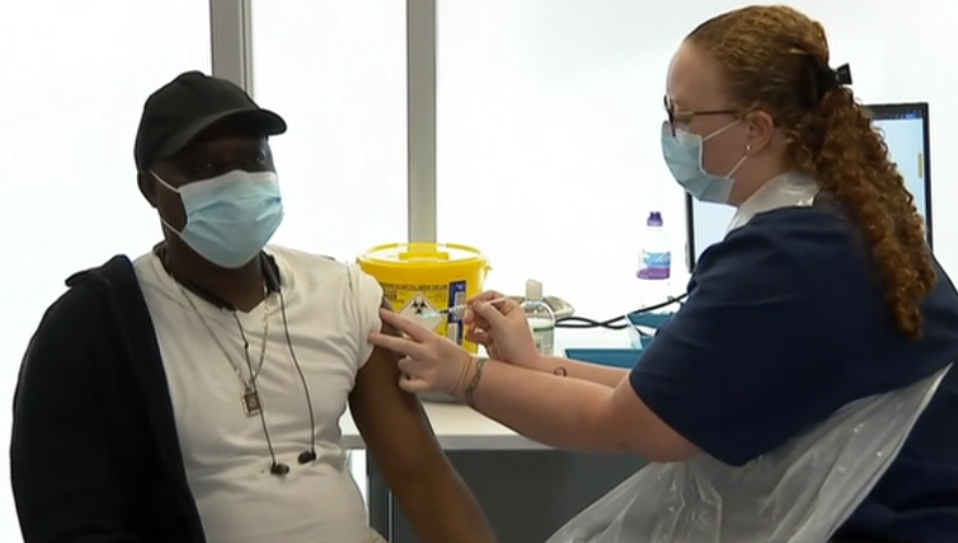 Our vaccine programme is on the whole going well, however despite falling case rates ( At least when I wrote this piece) the virus could well resurge in the autumn and winter.