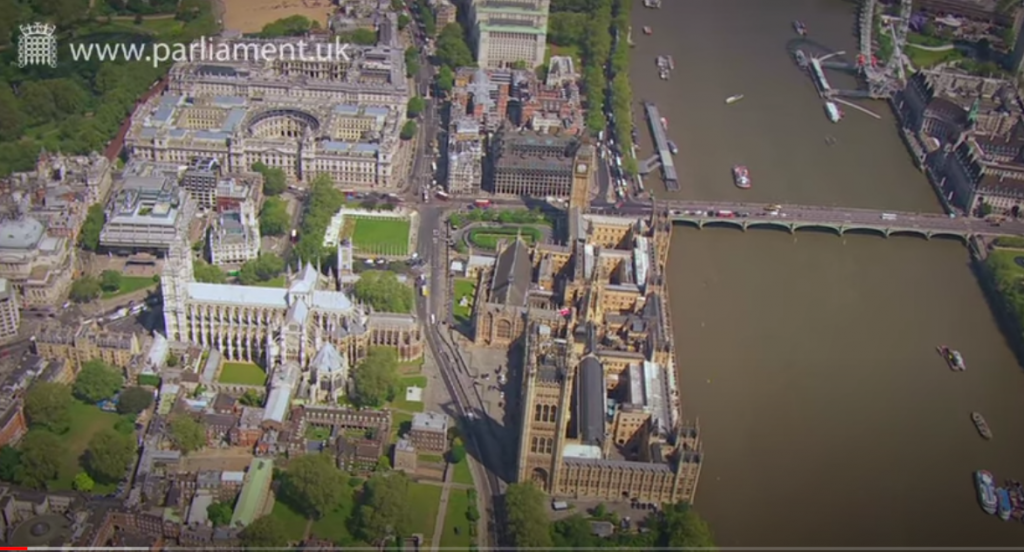 Never mind “Not Quite Freedom Day”. While few have been noticing, the government is busy trying to introduce some pernicious new principles into our laws which will limit our freedoms even as we are finally allowed not to wear masks.