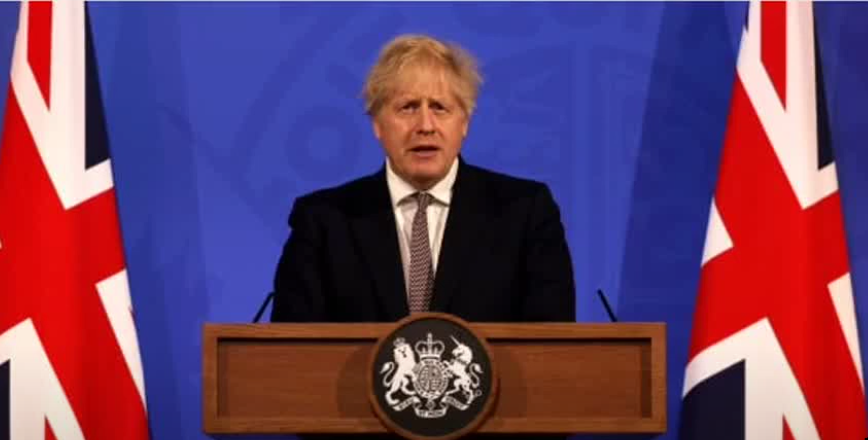 The Government’s plan to make it compulsory to provide photo ID before you can cast your vote would be a good idea if voter fraud was a problem and there is simply no evidence that it is.