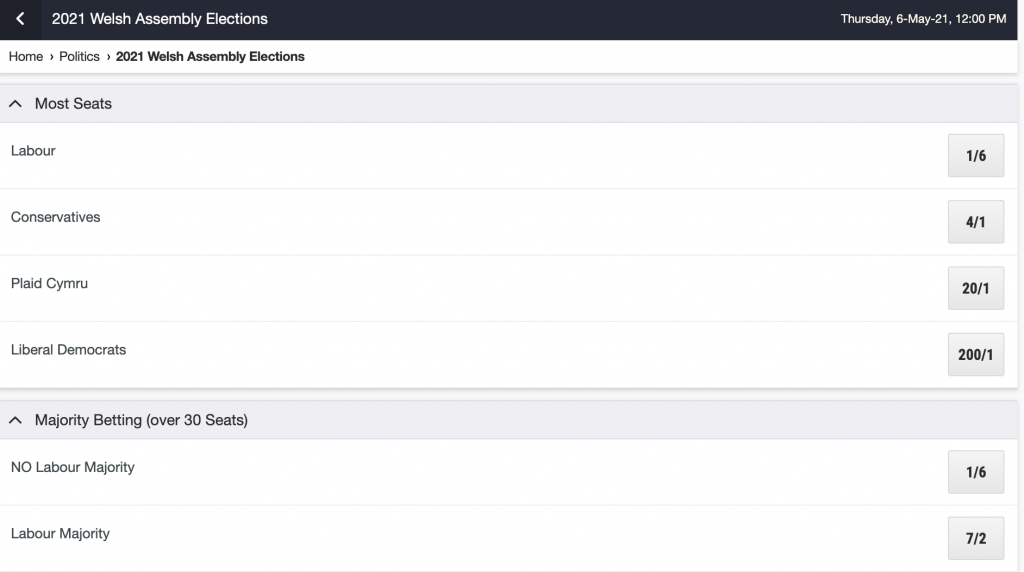 How well or badly do you think the following are doing at their jobs? (% of adults in Wales) MARK DRAKEFORD57% well / 34% badly BORIS JOHNSON39% well / 54% badlyhttps://t.co/QkWuB7oO4D pic.twitter.com/b8GkaRDTGH