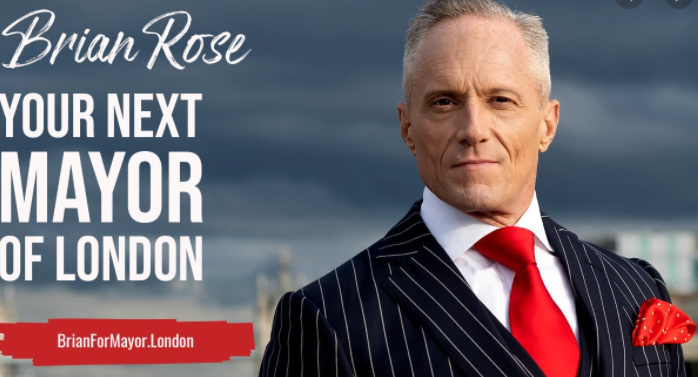 Punters now make it a 66% chance that Brian Rose will get less than 2% in the London Mayoral race – politicalbetting.com

The big surprise in the race for the London mayoralty has been the apparently well funded campaign by political newcomer, Brian Rose. At one stage he was being traded on the betting exchanges as 7/1 second favourite.