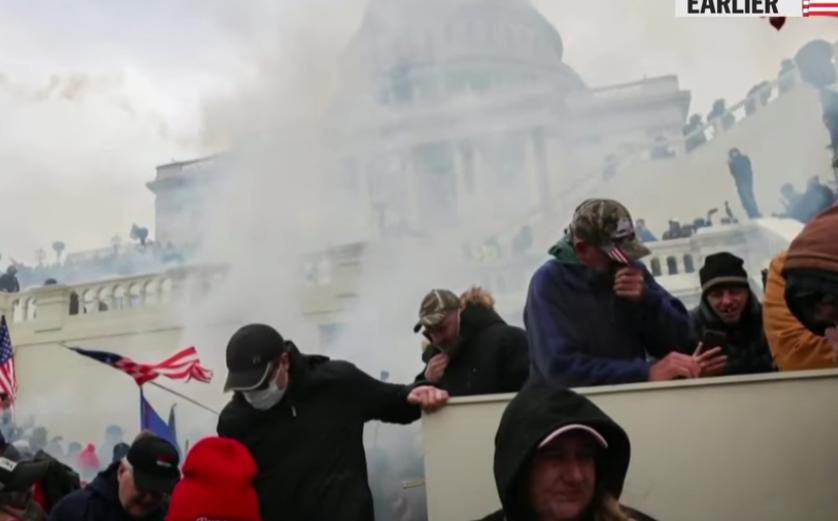 Some cabinet members are holding preliminary discussions about invoking the 25th amendment to force Trump’s removal from office, a source familiar with the matter tells CNN. It’s unclear whether the effort would ultimately be successful at this stage.