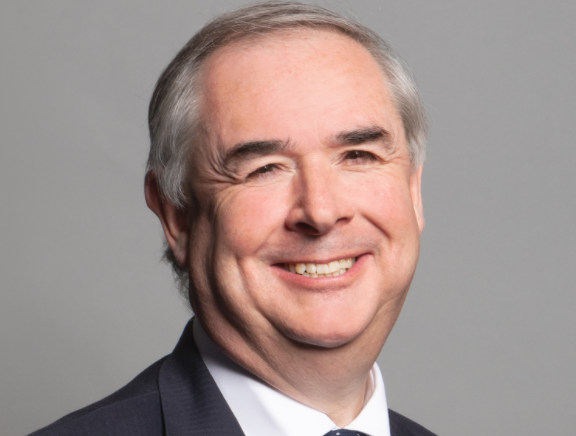 With Johnson planning to push ahead with a law that would allow the government to ignore treaty obligations in relation to Brexit a big Tory figure and Brexiteer, former A-G Geoffrey Cox has told that Times that he plans to join the rebels when this comes before the house.