Next Thursday looks like being a “mini referendum” on the PM – politicalbetting.com 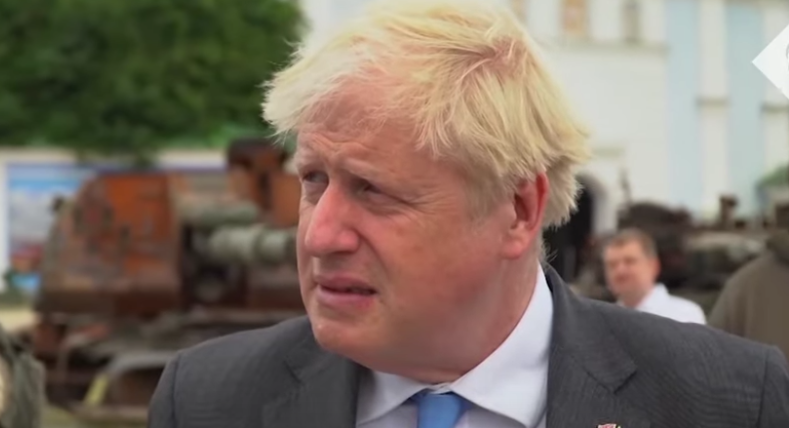 Next Thursday looks like being a “mini referendum” on the PM – politicalbetting.com

This is the final weekend before next Thursday’s by-elections when the Tories will be defending Wakefield and Tiverton & Honiton in Devon. If these go the way of the betting then both seats will be lost thus reducing the CON seat total by 2 and increasing the non-CON total also by two.