The Yorkshire Party for 3rd place in Wakefield? – politicalbetting.com 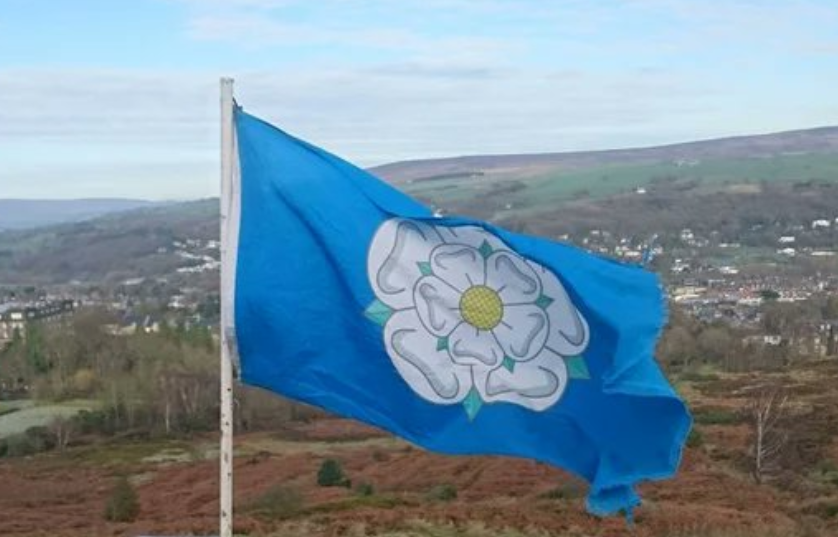 The Yorkshire Party for 3rd place in Wakefield? – politicalbetting.com

Betting on the Wakefield by-election has been a bit boring because it is blindingly obvious that LAB is going to retake the seat that it lost at GE2019 and the current odds of 98% are simply not tempting.