The Ashfield MP’s comments on the poor will be remembered – politicalbetting.com 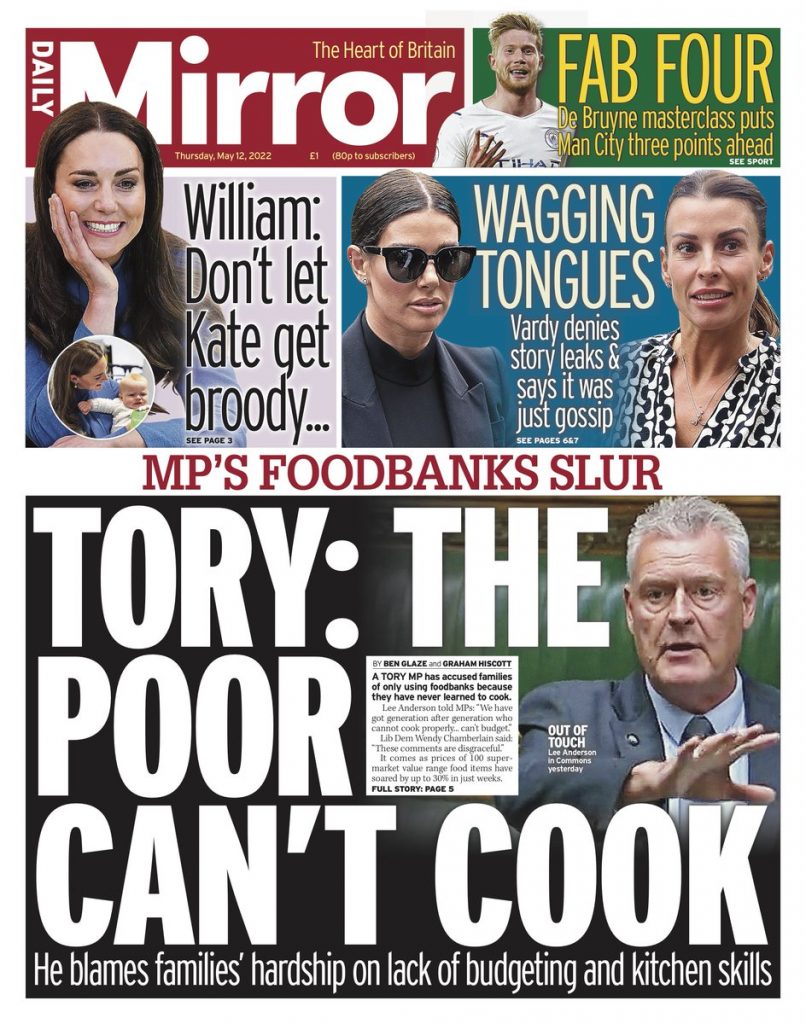 The Ashfield MP’s comments on the poor will be remembered – politicalbetting.com

Anderson’s comment in the Commons on the cookery skills of poor people are getting a lot of negative coverage in the media and I really wonder if he will later see this as a gaffe that cost him his political career.