Politics over past year as seen by the betting markets – politicalbetting.com 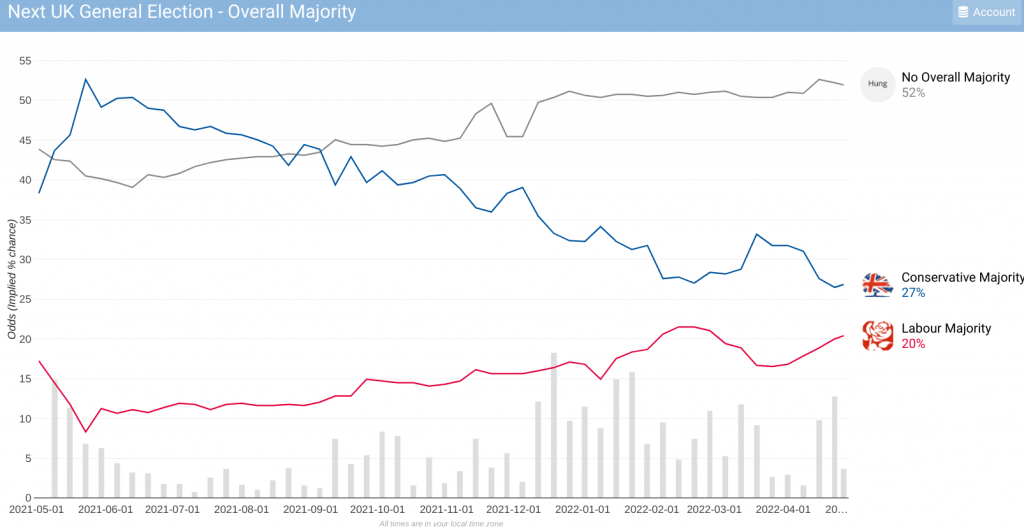 Politics over past year as seen by the betting markets – politicalbetting.com

Everybody is talking about the locals at the moment but the big thing about next Thursday’s set of elections is what it will tell us about the next general election. Is Johnson’s government in spite of everything going to be able to survive or else are we going to move into the territory of a hung parliament once again?