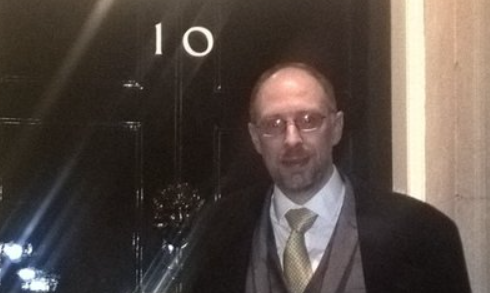 David Herdson, who for nearly a decade used to post the Saturday morning slot on PB, has been selected by the Yorkshire Party for the upcoming Wakefield by-election.