Is Rishi Sunak the new Theresa May? – politicalbetting.com 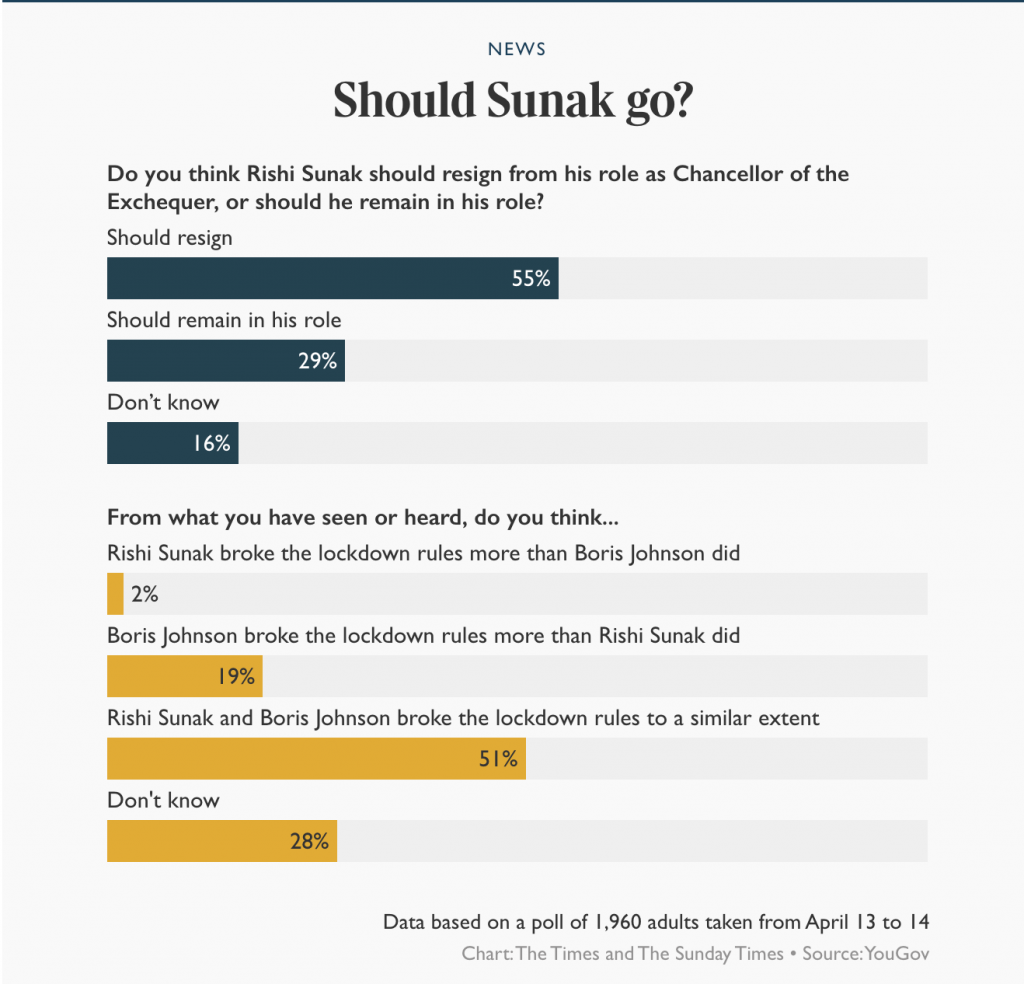 Is Rishi Sunak the new Theresa May? – politicalbetting.com

The speed of Rishi Sunak’s fall from grace from nailed on next Conservative leader and Prime Minister to someone the public really doesn’t like is astonishing and is one of the more remarkable things in the history of British politics.