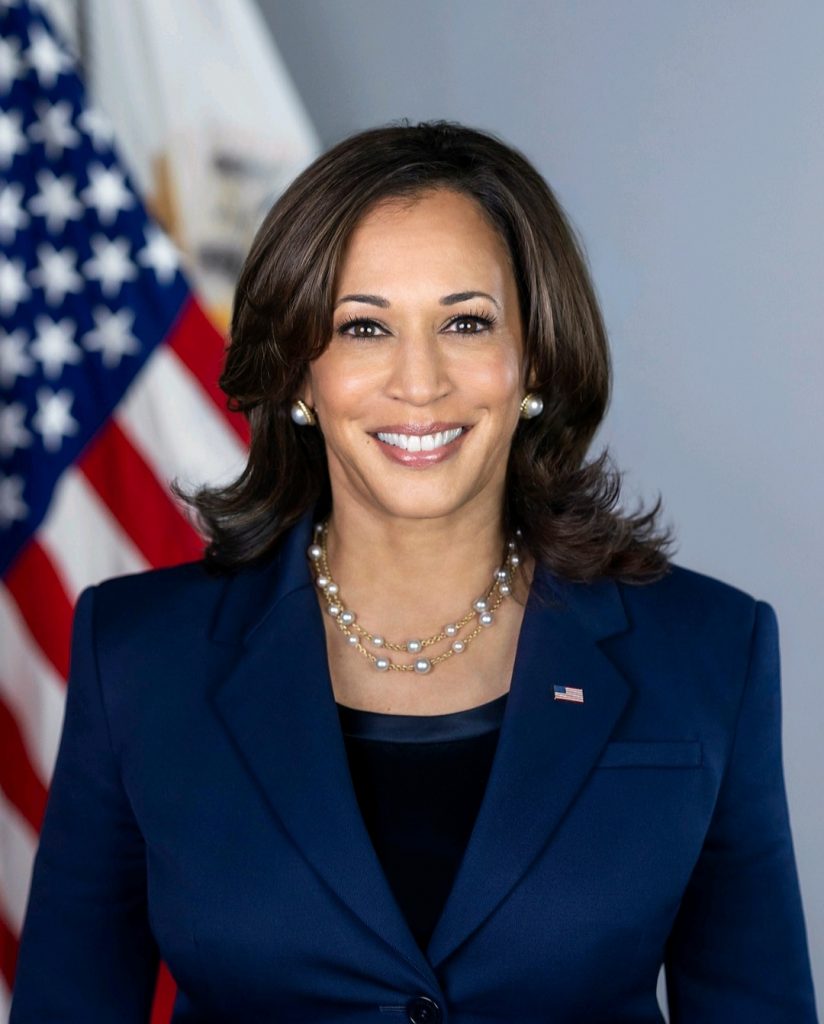 Joe Biden is surely not going to want to put himself forward as candidate for 2024. He is heading for his 80s and that is showing and indeed it might not be that he is able to complete his first term.