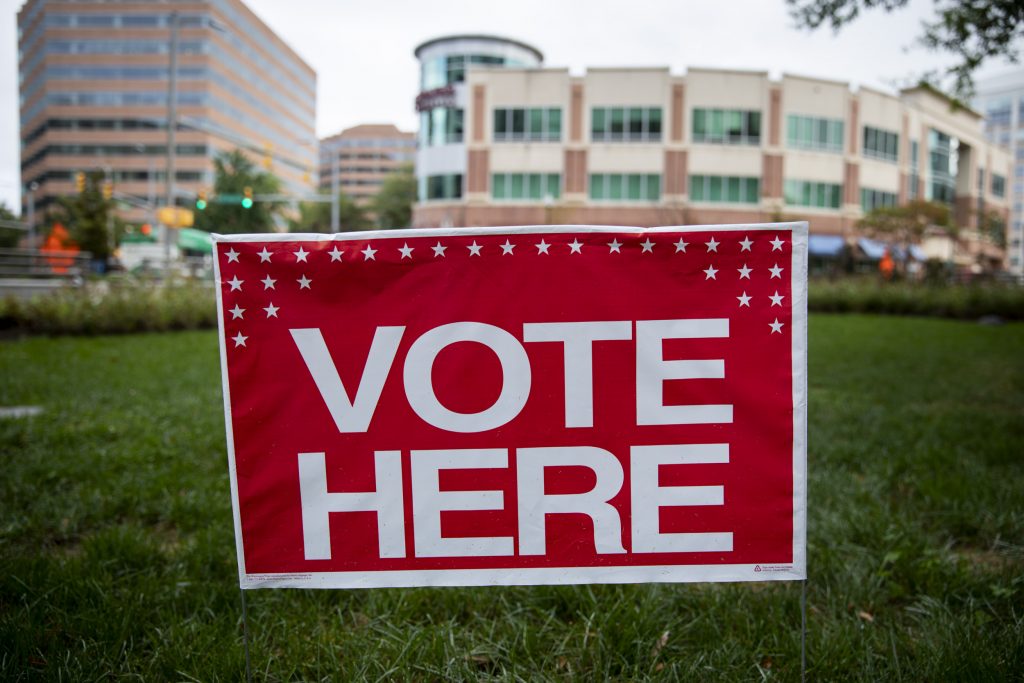 Next Thursday, America once again goes the polls. Or a few bits of it do, which hold so called ‘Off-year’ elections between four year Presidential cycles and the two year Congressional cycle.