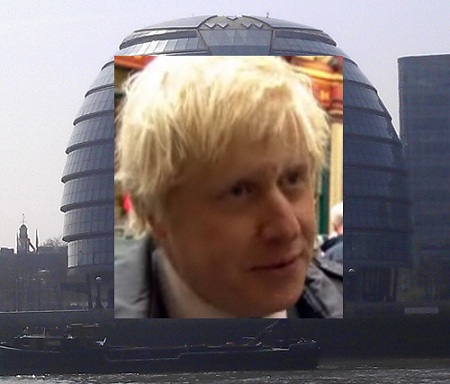 The YouGov detail that shows the Tories level-pegging if Boris was leader twitter.com/MSmithsonPB/st…