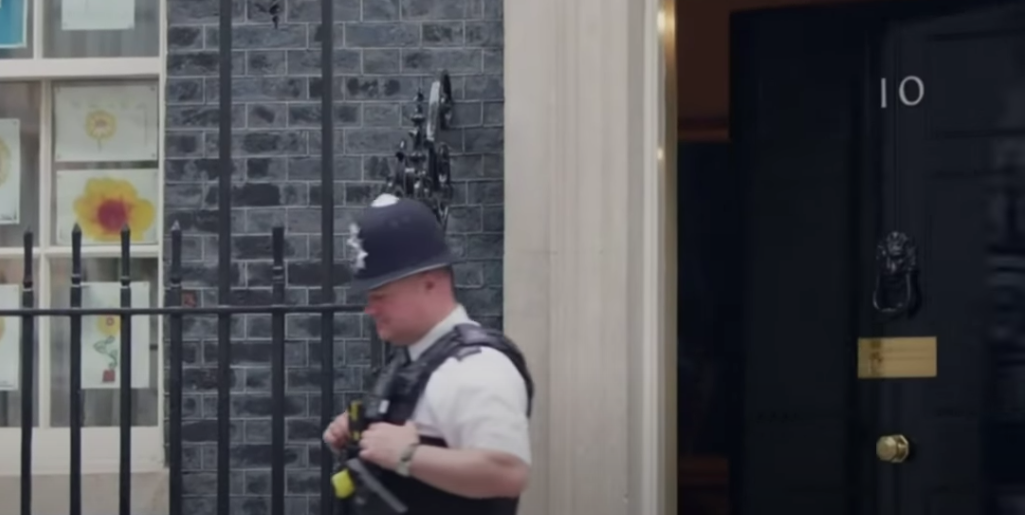 A man tries to murder a British writer for what he wrote in a novel published 34 years ago, 10 years before the would-be murderer was born. A Police Community Support Officer in Britain seeks to lecture a woman about changing her views on trans rights despite two police officers having previously visited and determined that the woman was committing no offence by displaying a sticker, expressing different views to that of the PCSO, in her window. A British university warns students that Hardy novels have scenes showing cruelty in nature which they might find upsetting, assuming that is that none of them have ever had a pet cat, in which case they would have been exposed to lots of natural feline cruelty from a very young age.