Another by-election in the offing? – politicalbetting.com 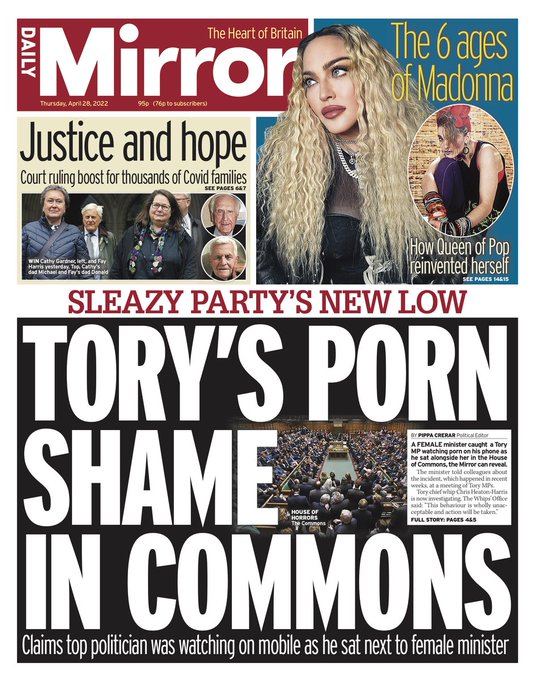 Another by-election in the offing? – politicalbetting.com

Whoever this is, and we must assume that the name will come out at some stage, it is hard to see the individual concerned remaining as an MP. As well as being totally stupid because of the chances of getting caught this comes at a time when all aspects of the behavior of male MPs in relation to women are becoming a serious political issue.