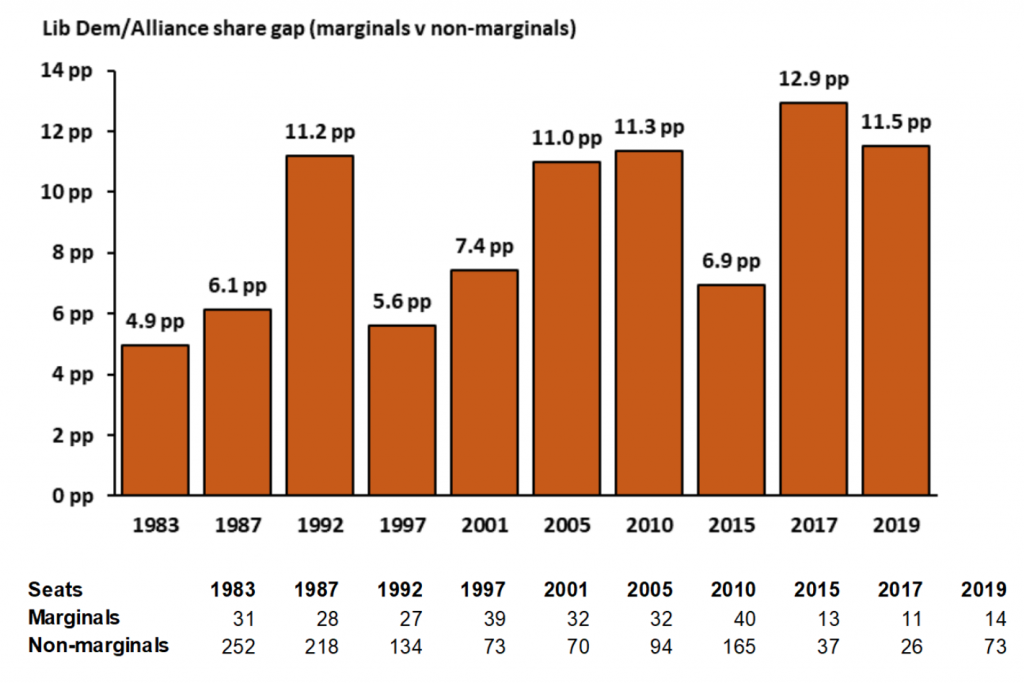 Following the stunning success for the Liberal Democrats at the North Shropshire by-election, former YouGov head, Peter Kellner, wrote in the Guardian: