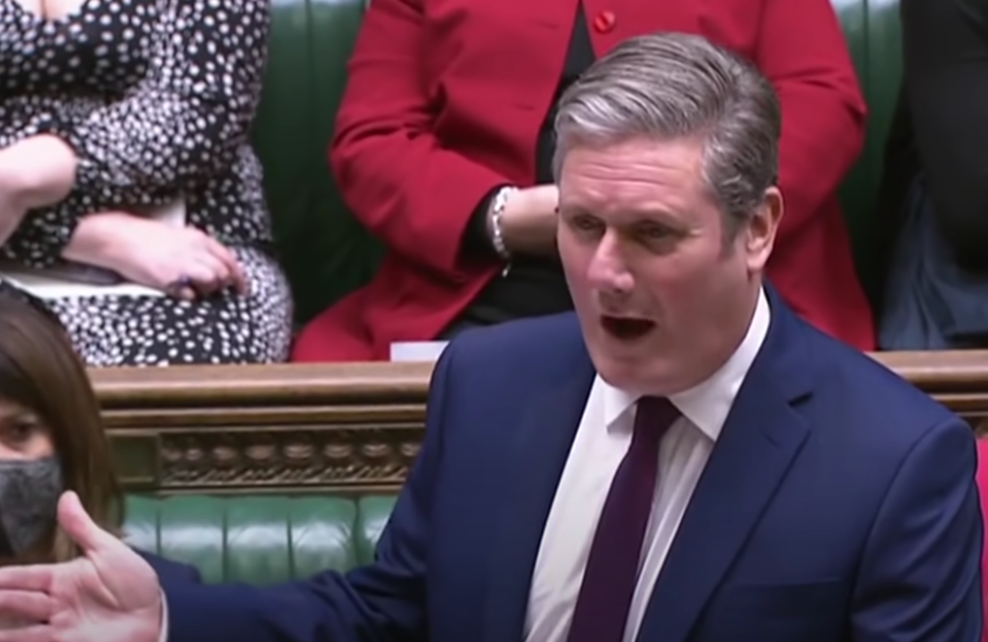 So today we have seen the first major shadow cabinet reshuffle by Keir Starmer underlining the fact that he is very confident now of his position as Labour leader.