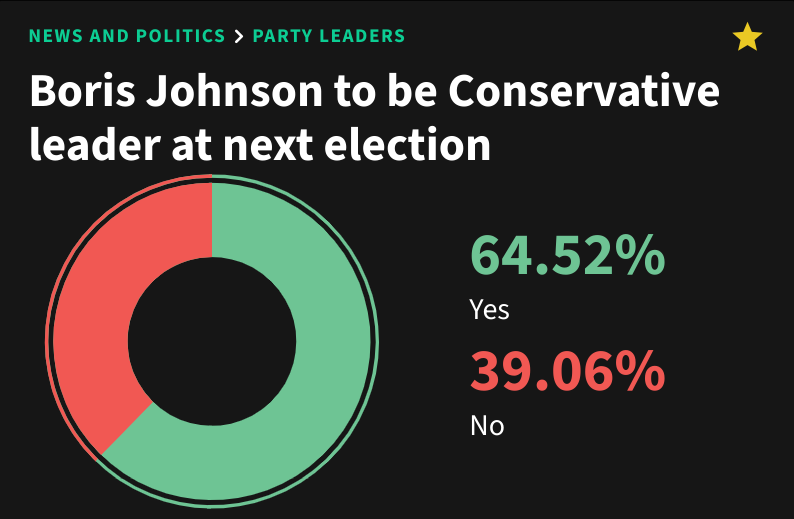 I have been following politics for long enough to know that the chances of PMs going early is almost always overstated by the media and commentators – something that political gamblers are not doing.